How It's Made:  The Dangerous Stuff

About The Toffee House

The Toffee House officially began in April of 2002. After hearing from friends and family how much they loved her newest creation, Laura decided to begin selling “The Dangerous Stuff.” She had just given birth to her 6th child, Tommy, and figured this would be a nice source of some extra money at Christmas. In September of that same year, Don was laid off and the decision was made to join forces and see if Don and Laura could make enough money making and selling toffee to support their growing family of 6 kids. 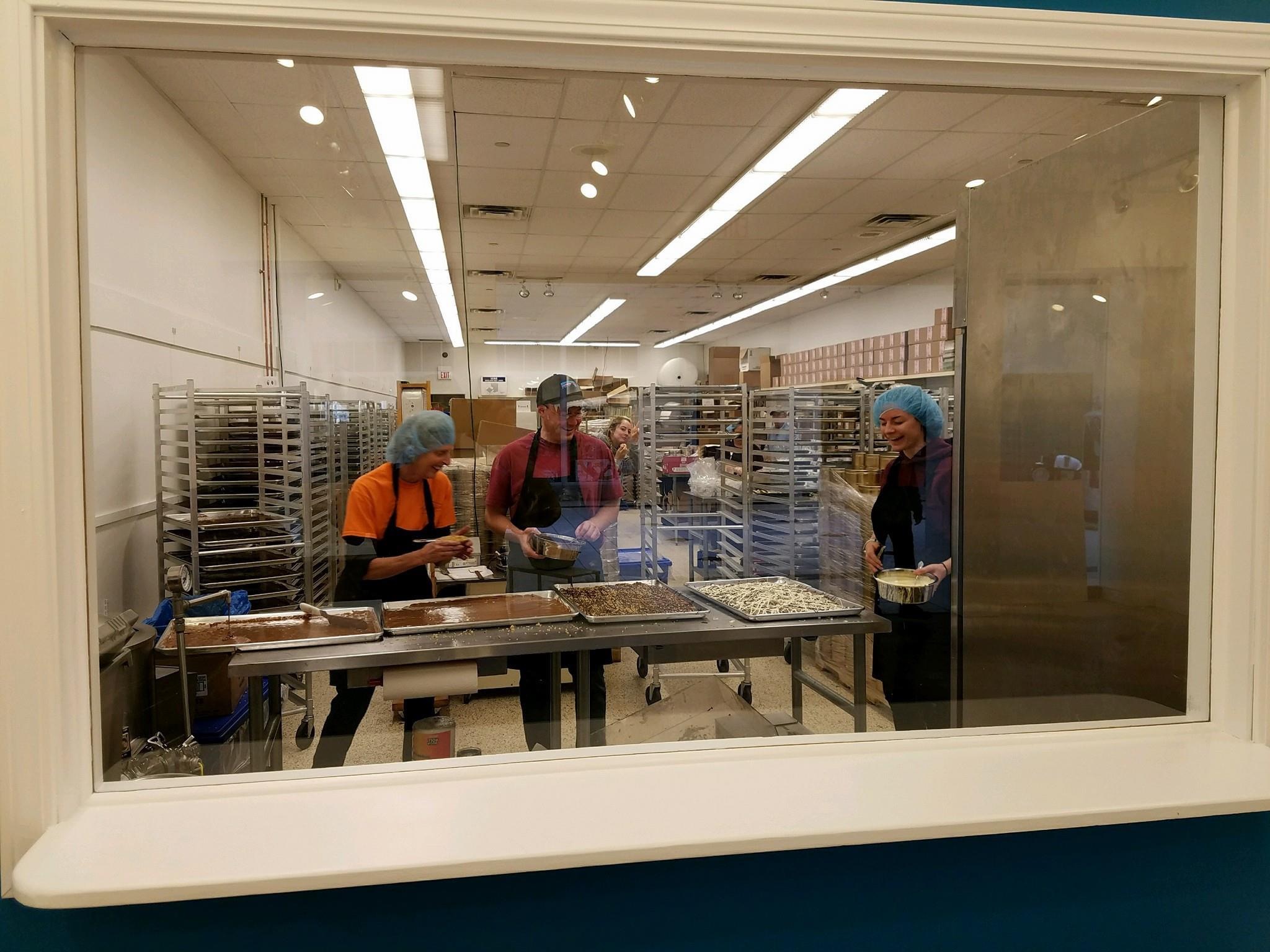